A Pennsylvania drag queen was charged with 25 counts of child pornography, according to a criminal docket issued Thursday.

Brice Patric Ryschon Williams was charged with 25 counts of child pornography and 18 counts of criminal use of a communications facility. The bail is set at $100,000 and Williams is unable to post bail, according to the docket.

The National Center for Missing and Exploited Children submitted a tip to the Pennsylvania Office of Attorney General’s Child Predator Section in May 18, 2020, reporting that 76 files containing child pornography were uploaded to a Dropbox file. The Dropbox account was linked to a person named Anastasia Diamond, Williams’ stage name. 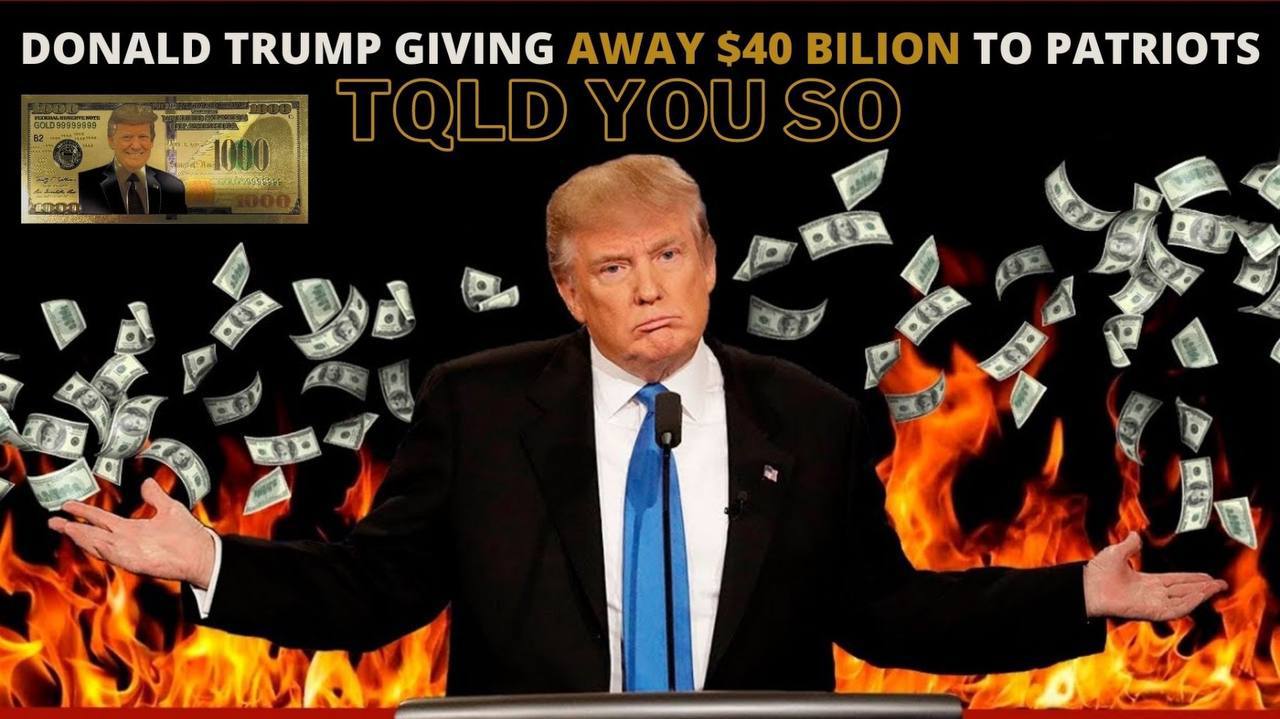 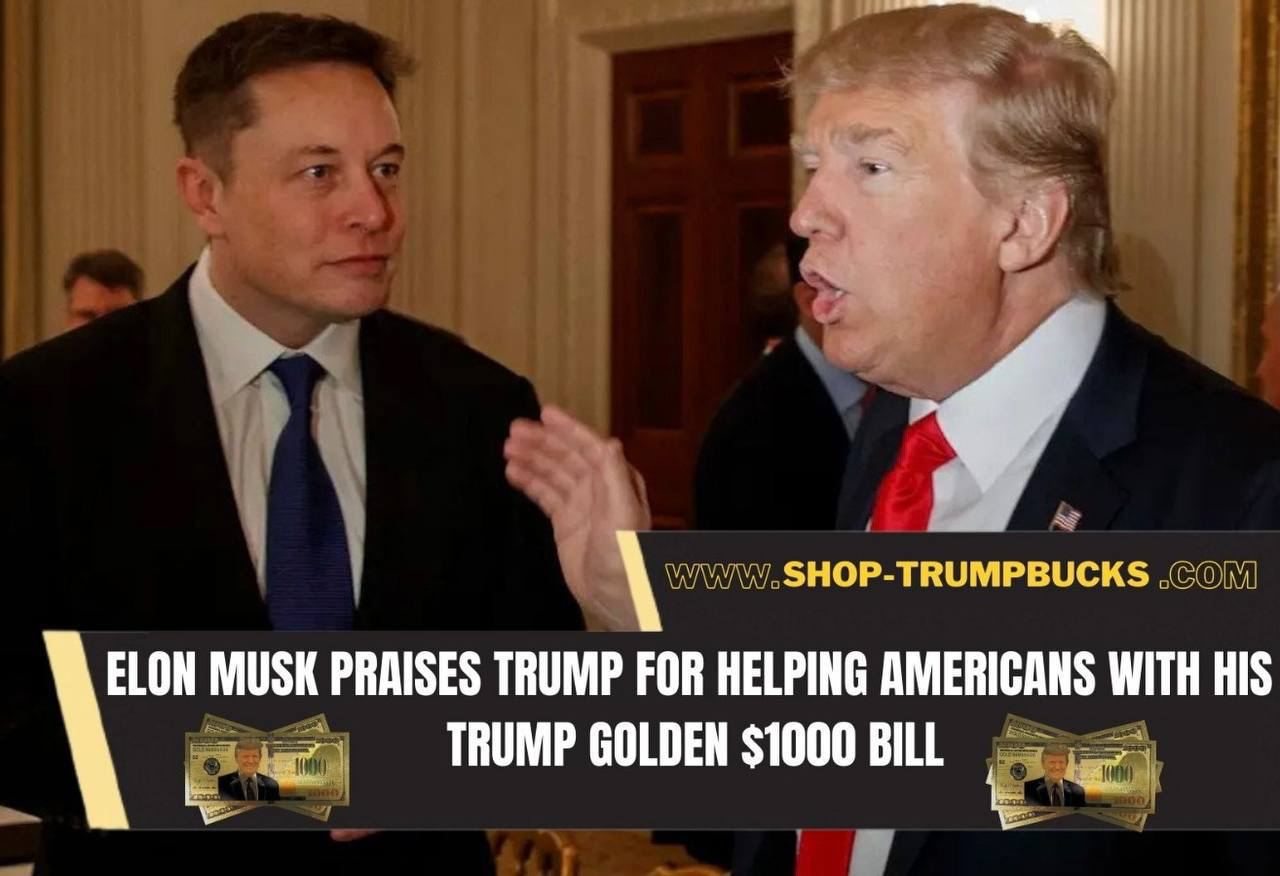 A search warrant for Williams’ home was obtained by special agent Travis Nye on June 22, 2022, and was carried out early Thursday morning.

During an interview with police that morning, “Brice denied having ever uploaded, downloaded, or sought child pornography,” according to a criminal complaint obtained Friday by the Daily Caller.

“In a preview of Brice Samsung Note 9 located in his bedroom at least twenty-five (25) video files of child pornography were located,” the complaint read.

A Facebook profile for the performances shows Williams encouraging residents of Franklin County, Pennsylvania, to take a survey to “help LGBTQ organizations develop programs that best serve our community.”

Video footage shared on Instagram from 2017 appears to show Williams dancing explicitly for children. In July, a local Pennsylvania news outlet reported that Williams would be working with an organization that provides a “safe space” for gay and transgender children of color.

This is an excerpt from the Daily Caller.

NFL Mediator Sides With Coach Tomlin: Kneeling Players Can Be Benched or Even Fired