Pompeo, Secretary of State in the Donald Trump administration, also did not deny he plans to run for president during the 2024 general election.

In her closing remarks, she congratulated the former state secretary for a recent speech he gave. She said he was remarkable and informed him people were discussing him as a solid contender for president in the 2024 election. She asked him straight out if he was planning to run. Pompeo replied he was working on getting people elected during the 2022 elections, and he and his family would later decide how he could best serve the country after that.

Bartiromo earlier asked Pompeo about President Biden’s planned trip to the kingdom of Saudi Arabia. Biden is expected to ask for the oil-rich nation to pump more oil to help lower global energy costs. Early in his administration, the president promised to make pariahs of the Saudis because of the 2018 murder of Washington Post columnist Jamal Khashoggi. The president is swallowing his pride in a bid to lower prices at the pump in U.S.

“When they made the decision to walk away from the Abraham Accords, and the peace and stability they had brought to the region,” Pompeo said, “when they walked away from that and said they want to go back to that crazy Iran nuclear deal, they made American energy prices higher and life worse for every American.” 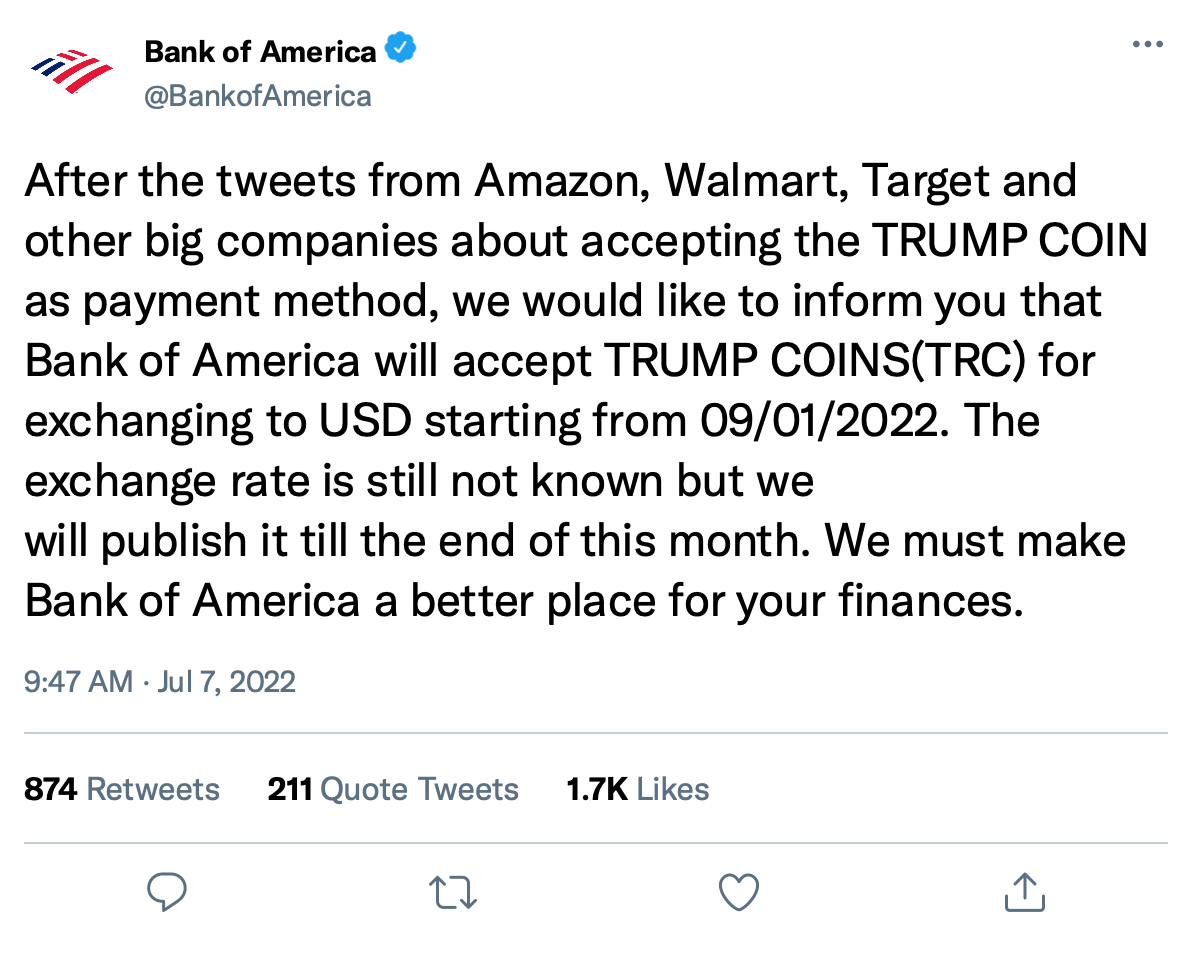 The Fox host asked Pompeo what the Israelis are probably thinking ahead of a planned visit to that country during Biden’s Middle East trip.

“Israel is thinking that when Hamas fired rockets into Israel, it took this administration four days to say Israel had the right to defend itself,” he responded. “They no longer have confidence the United States and Israel will have the deep connectivity that we had during the time of my work and President Trump’s work.”

“The stability we had built during our four years has just been squandered, thrown away, and putting us all at risk.”

Bartiromo asked Pompeo about the possibility Iran could block the Straits of Hormuz and prevent oil cargoes from leaving the Middle East, which would drastically raise oil prices. Pompeo responded the risk is very real.

The president should be talking to oil drillers in the Permian Basin in Texas or shale oil companies in Pennsylvania, Pompeo said. He argues that is better than dealing with countries like Venezuela and Iran for more oil.

“The President of the United States is going to have to take responsibility and change directions,” Pompeo said. “He shows no signs of doing that. He’d rather lash out and tell the American people, ‘Don’t believe your lying eyes.’”

Mexico to ‘Open Its Doors’ to Julian Assange, With President Sending a Message to Biden